Frank Griswold, who preceded Katharine Jefferts Schori, tried to reach out to South Carolina clergy during his tenure as Presiding Bishop.  In anticipation of a visit to talk with them, rightwing clergy carefully plotted how they would ask him trick questions and force him to admit that he did not believe in Jesus.   One participant said he left the planning meeting feeling filthy and depraved.

The Rev. Jim Lewis, a key figure in the Lawrence inner circle, told The Daily Caller in 2017 the true impetus for Lawrence's schism was an alleged plot by the liberal leadership of the Episcopal Church to take control of the conservative diocese and remove its leadership.

In 2007 the Bishops and dioceses of the Episcopal Church approved the election of Mark Lawrence as the Bishop of the Diocese of South Carolina on the strength of his promise not to lead the diocese out of the Church.  There was never any attempt or planned attempt by the Church to take over the Diocese of South Carolina nor was there any complaint that Lawrence's Biblical literalism was out of step with the Church.   Mark Lawrence left the Episcopal Church on his own.  In fact, court testimony revealed that Lawrence  was recruited to become Bishop of South Carolina explicitly for the purpose of leading it out of the Church. 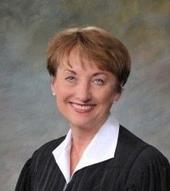 In 2006, Lawrencians invited Presiding Bishop Katharine Jefferts Schori to a closed-door session with Diocesan clergy, secretly taped her comments, and then selectively edited them to make it appear she did not believe in God.  They then released the tapes online.

Finally, one of the attorneys, feigning utter confusion, simply threw up his hands and called him "the German bishop."  Sitting only a few feet from his attorneys, Mark Lawrence made no effort to restrain them or ask that they show more respect. 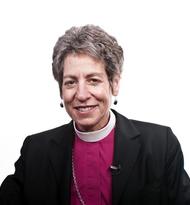 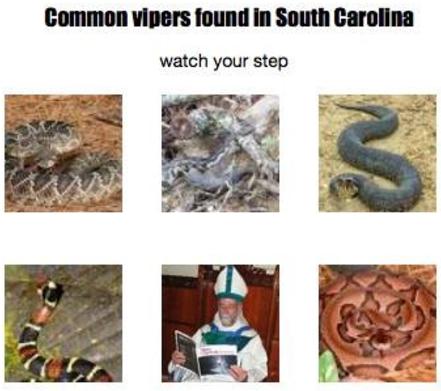 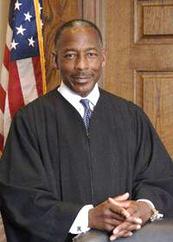 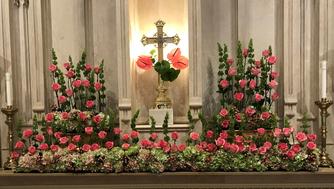 From secret Muslim to snake, Skip Adams turns the other cheek as Lawrencians turn up the attacks on his character and integrity

Though their lawsuit is over, Lawrence's supporters are continuing their favorite strategy of character assassination, this time aimed at  S.C. Bishop Skip Adams.  We will spare you the obscenities and crude language of many of the messages we have seen online this week and told about by his staff.

Much of this though can be laid at the feet of Lawrence's high command, and even Lawrence himself.  In 2014 during a hearing in a Charleston courtroom, breakaway lawyers openly mocked Adams' predecessor as an outsider with a funny last name.  Each time his name was mentioned by one of the Lawrence lawyers, it was intentionally mispronounced and became a kind of competition among them to see who could be the most outrageous.

No one has been more openly despised and degraded by the Lawrencians than S.C. Associate Justice Kay Hearn of Conway.   After losing in the state Supreme Court, Lawrence's people denounced her for even participating in the case, and demanded it be reheard without her. The Lawrence team apparently hired a national PR firm with ties to alt-right publications to attack her integrity across the country.

Much of the attack on Hearn by the Lawrence crowd was intended to cover up the fact that they did not request that she recuse herself since she was an Episcopalian who'd been booted from her parish by the Lawrencians.

Former Chief Justice Jean Toal, who was the breakaway group's champion, subsequently issued a stinging rebuke of Lawrence's tactics against Hearn and defended her integrity and skills as a justice.

Ironically, Hearn's home parish was among the seven the Court allowed to leave the Episcopal Church.

The meme below was recently posted by a Lawrence supporter on a Facebook page filled with numerous derogatory remarks about Bishop Adams. 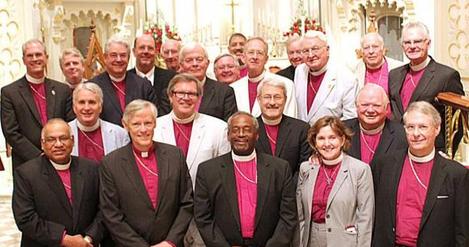 The Big Lie here is that between 2011 and 2012, under Lawrence's direction, his top lieutenants pressured congregations to amend their governing documents to delete any references to the "Constitution and Canons of the Episcopal Church" and replace them with references to the Lawrence diocese

Charles vonRosenberg was born in Fayetteville, NC and served as Bishop of the Diocese of East Tennessee.  He was also Lawrence's mentor when he first began attending meetings of the House of Bishops.

No where was Lawrence's betrayal felt more keenly than among the 22 parishes and missions he abandoned when he walked out of the Church in 2012.

Prior to his election, Lawrence had assured them that they would be "safe" in his Diocese and continue to have role in its councils.   Four years later he sued them.  Ironically,  it was the votes of these churches that gave him a first ballot victory when he was elected.

Desperate to impress prospective funders for his lawsuit,  Lawrence denounced them in 2015 as "spiritual forces of evil."

InJune of this year, Lawrence himself told his followers that Chief Justice Don Beatty had essentially lied in his opinion when he said 29 parishes had acceded in writing to the Constitution and Canons of the Episcopal Church.  According to Lawrence, "No parish acceded  in writing to the Dennis Canon."

Similarly all pro-Lawrence parishes, Camp St. Christopher, and the Diocese itself, rewrote their histories to eliminate any references to the fact that they had all been part of the Episcopal Church since their founding.

During one stretch in 2004, the website became particularly unhinged when it unleashed a spasm of hysterical attacks on Griswold in which it not only described his faith as "pluriform," but branded him "a theological and moral infidel", "a moral compromiser", "openly homoerotic", "Satanic", "blatantly apostate and heretical", and - to boot -  a "bald faced liar".

At the end of one maniacal diatribe,  the editor predicted the "the long but certain decline of Griswold into Hell, a Hell that Griswold has chosen for himself, and which will be his ultimate destiny." 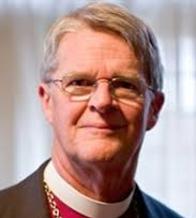 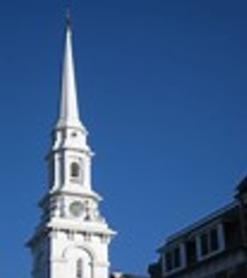 David Virtue is a pro-Lawrence blogger whose website in our view has a casual relationship with the truth.  (Jim Lewis, Lawrence's chief propagandist, apparently disagrees, and often cites the website as an authoritative source in his efforts to alienate the Diocese of South Carolina from the Episcopal Church.)